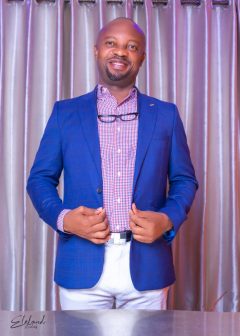 This year’s edition had participants from 14 public and private schools whose pupils keenly showed their prowess in Mathematics, English language, General Paper and Hand Writing.

The highlight of the occasion was the presentation of trophies to the victorious schools, teachers and pupils even as they where encouraged to remain ambassadors of greatness in the society.

Recall that the Executive Chairman of Aniocha South Local Government Area, Hon. Pastor Jude Chukwunwike, had sponsored the competition in an attempt to spur public school pupils to aspire to be the best. The competition is also aimed at reviving reading culture among school pupils.