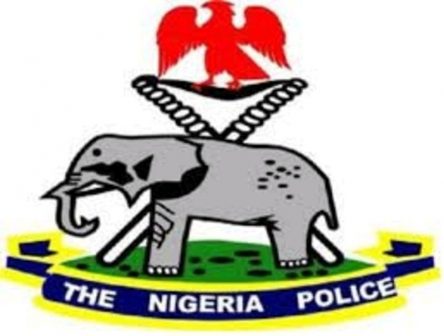 The Police
SAPELE/DeltacState, Nigeria: A yet to be identified kidnappers have abducted a housewife identified as Faith together with her children in Sapele, headquarters of Sapele Local Government Area of Delta State.

Sources told newsmen that the masked gunmen drove away in the family’s car, a Toyota Sienna Car, 2007 model. The abduction was said to have happened at Okirigbagha in Okirighwre area of Sapele and occurred at about 10pm on Friday as the woman and children were being driven home by the husband after the woman closed from her cosmetic shop.

Sources told newsmen that the gunman suddenly struck as the family car approached the entrance of their house located on Ojo Alaba Street, Okirighwre residence and the woman’s husband alighted from the vehicle to open the gate.

The husband on noticing a man in a black mask tried to retreat but the kidnapper pointed a gun at him and commanded him to lie down on the floor. The gunmen threatened to shoot the husband if he raised the alarm as he entered the car and zoomed off with the woman and her children.

When contacted, the state police spokesperson, Edafe Bright, promised to find out about the situation. He had yet to get the details as of the time of filing this report.