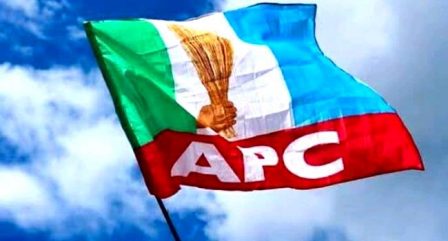 The ruling All Progressives Congress (APC) on Wednesday said that its presidential primary election will now hold on May 29.

POLITICS NIGERIA reports that this latest development was announced by the party’s Publicity Secretary, Barrister Felix Morka, in a press statement.

The other primary elections were also rescheduled.

The new dates were ratified by the party’s National Working Committee (NWC) at its meeting on Wednesday afternoon.

Earlier, on Monday, the APC had denied postponing its 2023 election timetable. At the time, it said that its schedule of activities in respect of the 2023 elections remain the same.

In a statement on Monday night by Barr. Morka, the party stated that news that it has tweaked its timetable is fake. But going by his press release today, the election timetable has indeed been tweaked.