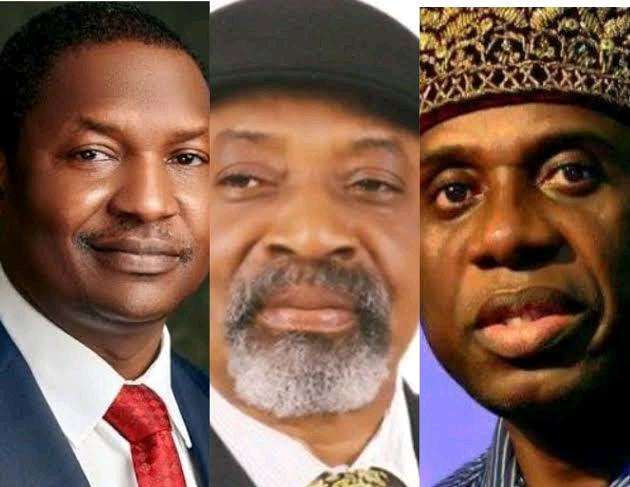 The Court of Appeal sitting in Abuja, on Wednesday, vacated the judgement of the Federal High Court in Umuahia, Abia State, which voided the provision of Section 84(12) of the Electoral Act, 2022.

The appellate court, in a unanimous decision by a three-man panel of Justices led by Justice Hamma Akawu Barka, held that the high court, acted without jurisdiction.

It held that the Plaintiff, Mr. Nduka Edede, lacked the locus standi to institute the action.

According to the appellate court, Edede, failed to establish any cause of action that warranted him to approach the court on the issue, noting that the plaintiff was unable to prove how he was directly affected by that section of the newly amended Electoral Act.

Consequently, it struck out the suit marked: FHC/UM/CS/26/2022, which Edede filed before the Umuahia court.

Nonetheless, the appellate court, while determining the appeal on the merit, held that the said provision of the electoral law was unconstitutional because it is in breach of Section 42 (1)(a) of the 1999 Constitution, as amended, stressing that the section denied a class of Nigerian citizens their right to participate in election.

The judgment followed an appeal marked: CA/OW/87/2022, which was filed by the Peoples Democratic Party, PDP.

Specifically, section 84(12) of the Electoral Act, 2022, made it mandatory that political office holders must firstly resign from office, before they could vie for any elective position.

It reads: “No political appointee at any level shall be a voting delegate or be voted for at the convention or congress of any political party for the purpose of the nomination of candidates for any election.”