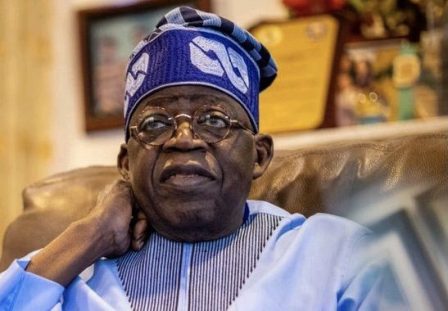 A Board of Trustees (BoT) member of the All Progressive Congress (APC), Benjamin Apugo, has dumped the party.

POLITICS NIGERIA reports that following his decision to quit the APC and dump its presidential candidate, Bola Ahmed Tinubu, Apugo solicited support for the presidential flag-bearer of the Labour Party, Peter Obi, saying that Obi’s integrity, competence and pedigree put him ahead of other candidates.

The Abia State politician addressed newsmen at the weekend at his Ibeku Umuahia country home.

Apugo accused the Muhammadu Buhari administration of neglecting Abia State, saying there is no federal presence in the state.

“APC has not done anything for Umuahia and Abia State where I come from,” he said.

Furthermore, he stated that the APC has not lived up to its expectations and should not be voted for in the forthcoming 2023 general elections.

Apugo took a clean sweep of the Igbo political elite making uncomplimentary remarks on Obi, describing them as self-centered.

According to him, the candidature of the former Anambra State governor has brought respect and honour to the Igbo race.